by Kimberly A. Seufert

“Queen of Peace” is a  Children’s home and formation center  located in Pacol, Naga City Philippines. The children’s home are for disabled and/or abandoned children. Most of them are cast away by their own families because of their disability. Others were brought to Queen of Peace after their parents died, in hope that they wouldn’t end up in the streets. The caretakers are Catholic Sisters who feeds, clothe and educate the children. The Sisters are also trying to find permanent homes for the kids, but as I talked to one of the Sister, they told me that they have worked so hard to place a few children in adoptive families because the adoption process is unfortunately so intense. As of August 2017 there were 29 kids under the care of Queen of Peace. 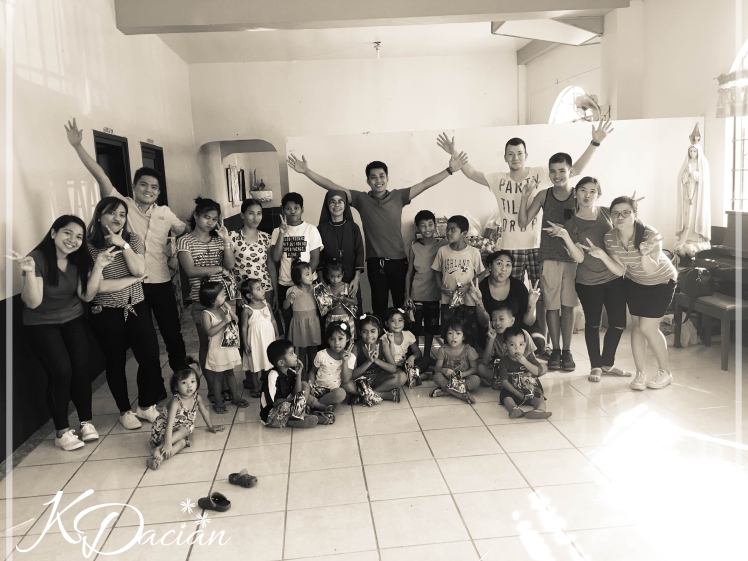 Together with K.Dacian and JDMArchitects, my brother, my husband and few friends,  we visited the children’s home on 05th of August 2017. We were giving a charity program. The program was funded by K.Dacian and JDMArchitects, also from donations of family, friends and acquaintances. 100% of the proceeds of the collected  donations was totally used for the charity program. Not only money were donated but also feeding milks, clothes, toys, vitamins and body care items. The most necessary donation was feeding milk for the infants.

So when we arrived at Queens of Peace, it was a kinda strange feeling of excitement, gladness and at the same time sadness and anger. Excited because it was my first time being present at my own charity work and so glad that I can help kids in need, but most of all I felt so so sad for the kids that they don’t have their own real family and a stable home.  I felt so sad that the children don’t get the love, care, safety and respect from their parent which they truly deserve. I also felt anger how parents easily cast away their own children. I really needed to pull myself together not to burst into tears.

We started bringing our donations inside and then I wanted to see the infants. When I saw the infants it broke my heart. The youngest was only few months old. I think she was only 4 months old. The oldest infant was only 2 years old. The babies were in a separated room from the other kids. They don’t even had proper beds. Also when we had the feeding program, I saw how the babies were fed. Also there were nine babies and only one caretaker in the room. It’s not that I want to speak badly about it, what I mean is, that they really need more help and support. In my opinion some of them really need some professional medical care. 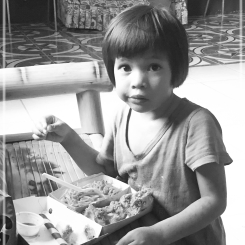 A little girl, I think she was already two years old, she is suffering under dismelia disease. In the same room, there were also a boy in a wheelchair. Im not sure how old he was, I think he was already older than 10yrs old. He is suffering under a syndrome, that he can’t move and he can’t talk. I forgot the name of the syndrome – sorry about that. I felt so sad and sorry for him. Especially this boy needs a professional medical care, but without means its impossible.

We could play together with the little kids, hug them, cuddle them and give them a little bit of love. They were so sooo cute and adorable. It was already so hard for me to put them back into their beds, how I wish I could bring all of them back home. Thats why I dont understand, how could their parents can easily cast them away?????????? I didn’t take pictures of the infants because it was not allowed. We could only took some pictures from the “older” kids.

After spending time with the infants, we started fun games for the “older” kids. They were between 2yrs old – 18yrs old. But I think most of them were between 4yrs old and 10 yrs old. It was great watching the kids, how happy they were and most of all, thankful.   Afterwards we started with the feeding program. They had a snack from Jollibee, drinks and some sweets. They were really happy about it. Though it was only a simple meal from Jollibee, it was very special for them.

We were hugging each other, playing and singing together. The kids were very happy, I was melting when they were smiling at me.

It was a great experience for me being present at my charity works. But like I said, it also makes me so sooooo sad. This experience shows me that we always need to be thankful. You could always have more, but you could also have less.

I will definitely come back to this children’s home for another charity work. It’s not only about making a donation. That needs character. Willingness. Kindness. Passion and effort.

On a final note, I want to thank everyone for all the love and support for this project. Thank you for all the donations and effort. Your support means that you understand just how valuable a small gift can be to a child in need. Most of all, thank you for your trust. Truthfully, I could not do this without your supports. We, and those we serve, sincerely appreciate your generosity.

“It’s not about how much we give,but how much love we put into giving” 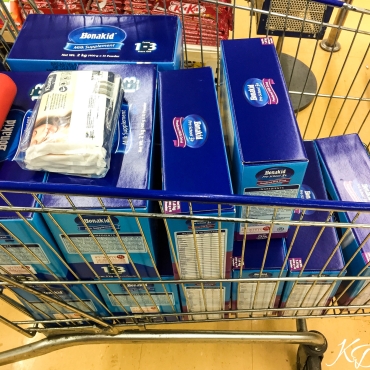 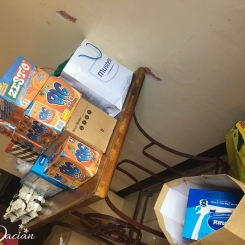 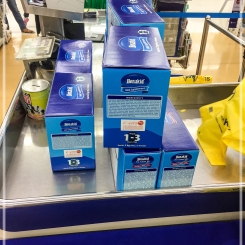 “Giving is the greatest act of grace.”